Acknowledging your employees' mental health doesn't seem like a way to cut costs and increase productivity at your company, but looking down tells a different story. The depression cost US$83 billion a year.

Nearly two-thirds of that $83 billion came from lower productivity and absenteeism. The depression is reaching epidemic proportions in the United States, and business and industrial spending may increase. 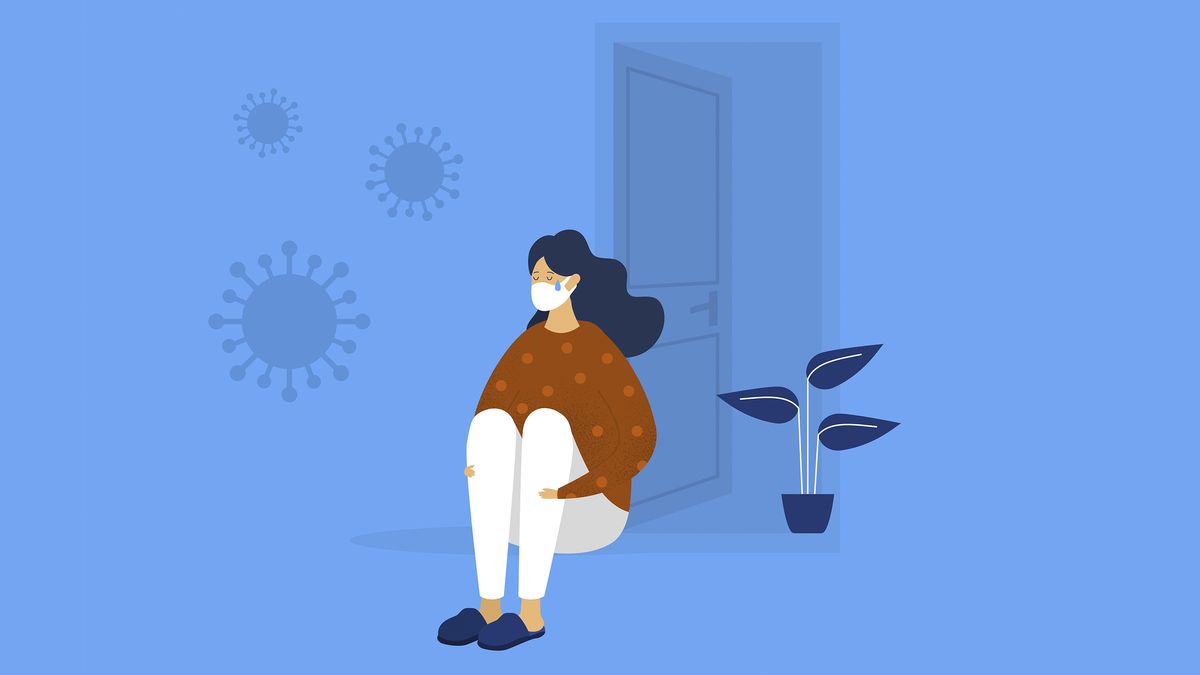 There are also hidden costs for the work environment. Satisfied and happy employees contribute to a work environment to attract better employees, resulting in higher productivity, better working relationships between team members and co-workers, more creative ideas for developing and improving products, and an atmosphere of overall well-being and efficiency.

More than one in 20 people in the United States has depression, and 80 percent of them say depression affects their ability to work, according to the Centers for Disease Control. The highest rates of depression are in people aged 40 to 59 years.

So, there is need to mitigate it as soon as possible for the sake of the people's health.